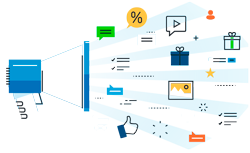 Find all news we have published about SobiPro and its predecessor, as well as interesting subscription offers on special occasions.
Stay informed by subscribing to our RSS News! 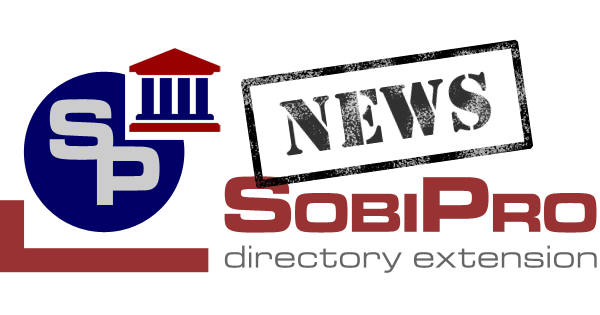 One month after release of SobiPro RC1 we now present the second release candidate (RC2). With this release we move one step closer to our goal of a stable version of SobiPro.

Additionally a new Download Field application is available to work with RC2 of SobiPro.

Powered by SobiPro
to Top