In: SobiPro Component
Refers to version: 1.4.10

Since version 1.3.3, SobiPro uses the Sobi Framework for common functions. This is the first step needed to provide our community with additional components in the future.

Until version 1.4.9 (released 10 January 2019) the framework was PHAR packed and SobiPro could directly read from the package without the need to extract it first.

But since Joomla 3.9.3 (released 12 February 2019), PHAR packages are not longer loaded and as a result we had to remove it. Since SobiPro version 1.4.10 (released 13 February 2019; one day after Joomla's release) we deliver the framework ZIP packed and unzip it on installation. 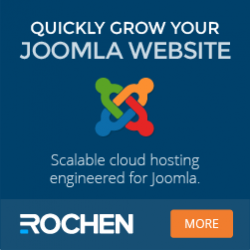